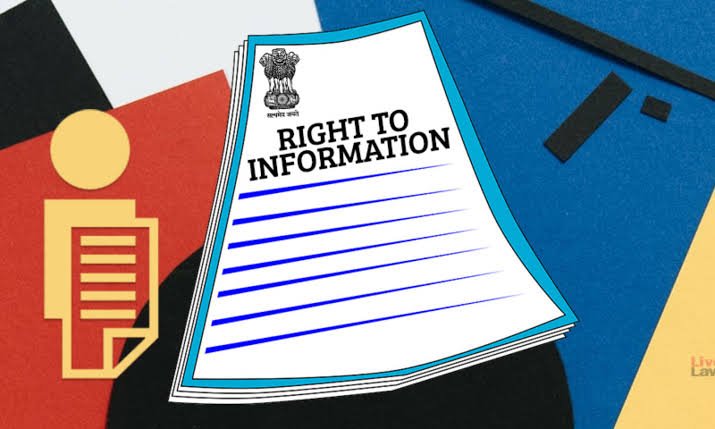 JAMMU: Repeated castigation by Central Information Commissioner (CIC) shows that a section of officers are reluctant to ensure transparency in government departments and thus openly disobeying the Right to Information (RTI). In one more such instance, Amit Upadhya, the then Tehsildar Bhalwal was severely reprimanded by CIC for deliberately denying public information to RTI applicant within stipulated time.

The Bench of the Central Information Commission, New Delhi headed by its Chief Information Commissioner Y. K. Sinha while disposing of a Second Appeal filed by a renowned Advocate Sheikh Shakeel Ahmed has taken a serious view against the conduct of the then Tehsildar Bhalwal, District Jammu, Amit Upadhyay for delay in providing information to the Appellant.

The appelant had sought the details of the State Land comprised in Khasra No. 1789 of Village Ghaink, Tehsil Bhalwal of District Jammu which allegedly under the illegal occupation of a senior leader of BJP and former Deputy Chief Minister of J&K, Kavinder Gupta S/o Sh. Bindraban Gupta R/o Indira Colony, Janipur, Jammu.

While observing that no explanation has been submitted by the then Tehsildar Bhalwal, Amit Upadhyay for delay in supplying the information to the appellant, the  CIC directed that the then Tehsildar should submit a suitable explanation justifying the delay in complying with the order passed by the First Appellate Authority (SDM, Jammu North) dated June 26,2021 and why no penal action should be initiated for violation of the mandated timeline as provided under RTI Act, 2005. The CIC further directed that the explanation must reach the Commission by February 20, 2023 failing which appropriate action shall be initiated suo moto in terms of law.