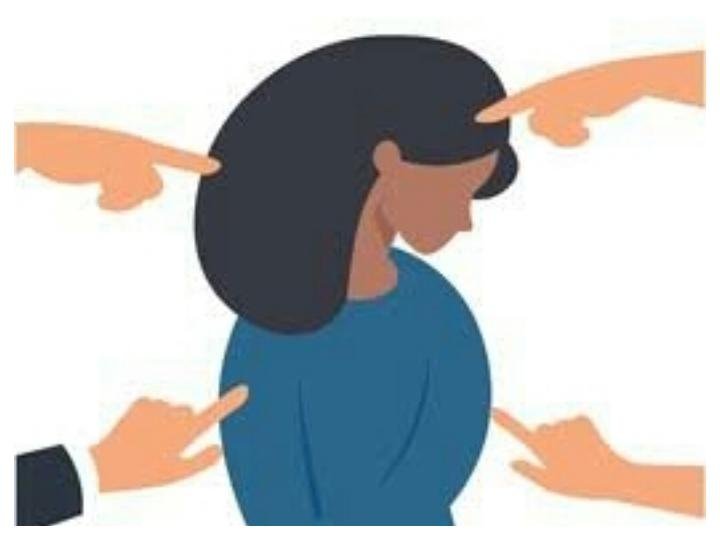 Prof. Hari Govind Mishra HOD Business School as well as Dean, Students welfare of Shri Mata Vaishno Devi University (SMVDU) is reportedly has been sent on leave after sexual harassment charges exploded. Padam Shri awardee VC of the University ultimately mustered courage to take the first small step in this direction. Complainant in this case is a PhD scholar. Reports reads that inquiry is to be taken to a logical conclusion in a time bound manner and action under rules shall be taken (may be taken).

It is a matter of huge shame and embarrassment that such a case has visited the public domain and a few local dailies of Jammu as usual preferred discreet silence. I myself confirmed about the credentials of Mishra from a Prof. who is no longer on the staff of this varsity. Some Committee has been formed and likely pressures to be generated as Team CVC is abreast of the karyashailee of sexual harassment committees. There was a lot of commotion on the campus as also intensified protests by the students and scholars and the nonexistent civil society of Jammu as also majority of pseudo intellectuals shall never register their concern. Parayi aag mein hath kyun daalen.

Why the Prof. has not been suspended? Is it because he hails from Banaras? A sorry state of affairs prevails as a few other affected folk have deemed it fit not to speak up as justice delivery deficit component has become the hallmark of SMVDU.

In a related case of alleged sexual harassment, teachers of JU are on a war path. As per media reports the wife of deceased Chander Shekhar has arrived at Jammu and the family plans to give a “tough fight” to those responsible for the departure of their loved one from the scene. Those who were in an undue haste to teach him a lesson without following the set procedures in sexual harassment cases are still ruling the roost.
The file of suspension of Chander Shekhar must have been vetted by the most learned VC, Mr. Umesh Rai. In case he has been bypassed by the Registrar it is a matter of complete official mess. Let the VC deny that my observations are not in order.
Prof. Chandra Shekhar and the latest sexual harassment case at SMVDU are test cases of justice and living metaphors for what is wrong with our Jammuites especially institutions of higher education. Even some, whose track record is not in order in a different context and eye sore for the administration are free from the bug of sex. Shame on the SMVDU teacher for hurting the sentiments of the right thinking in our Jammu society. Matter urgent.