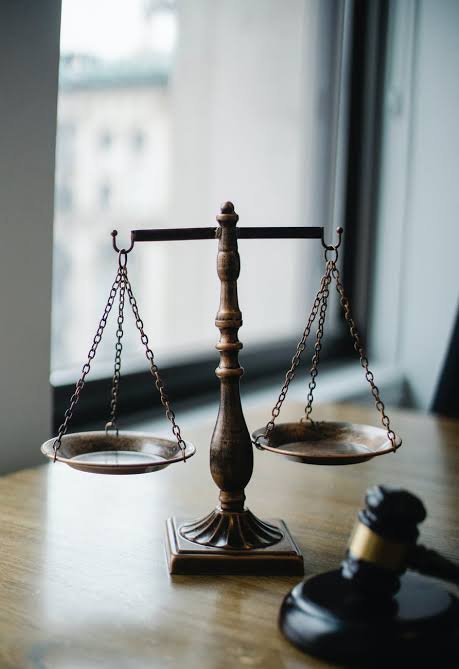 Much furore among lawyers in Jammu city over issuance of demolition notice by JMC to senior Advocate M.K.Bhardwaj, President Bar Association. The details in driblets are percolating and even one of the opposite group informed others who were sleeping. This is real social service.
No one is above the law of the land including those associated with judicial Institutions but selective firing is the slogan. At times in order to malign a person, they issue a notice or two on which stay is granted and legal battle goes on for years together. There is no harm in naming the most honest former Dy. CM Nirmal Singh and senior leader of BJP Who knows what shall be the fate of his 5-star bungalow?

JMC/JDA the most non serious entities must set their house in order which is a remote possibility. Similarly situated persons in Jammu city may also be dealt with the same yardstick. When administration hints at something certain institutions start operating for a while and very soon all operations come to a stand still.
There are certain areas of Jammu viz Sunjwan, Bathindi, Narwal, Sidhra where our detectives have noted illegalities but the worthies have not been issued any notice. Multi storied buildings stare one in the face and a few have been sealed too to be reopened as and when proper setting is possible. Why not demolish those evil houses in case equality before law matters?
Complete confusion prevails but it pains sometimes that our few learned Advocates who swear by rule of law are themselves stuck up owing to greed and other materialistic considerations. Lets wait and watch the tamasha going on since decades as here is none to speak unalloyed Truth. Truth cannot be sugarcoated and in case diluted looses its essential flavour. Hopefully, I am trying to convey properly.

In a related development the Apex Court agreed to hear a plea that alleged that relatives of former judges and staff were favoured in the appointments in judicial institutions and courts in J&K. A notice has been issued and response solicited. It is very difficult to throw out people lock stock and barrel and again legal wrangles.

It is a very serious development as some of the kins of former judges were given favourable treatment via backdoor. Will the Hon’ble Judges of the Apex Court be able to identity those facilitator judges? Some of them must have retired and what will happen to this matter is wrapped in a mystery.

If this is the state of affairs, it can be safely written that when fingers are raised on the people associated with judicial institutions the faith of the common man gets a severe beating. Our respect for the institutions gets eroded and a few sometimes try to emulate what others have been doing.
Through this post it is expected that the incumbent CJ of Hon’ble High Court of J&K and Ladakh will also assert his authority and this will be a one small step toward judicial reforms.

(The author of the article is a retired Principal of HR Education Deptt and a noted anti corruption crusader as well as Chairman of Civil Vigilance Cell.)