Cops booked SWARNA for coercing a girl into prostitution 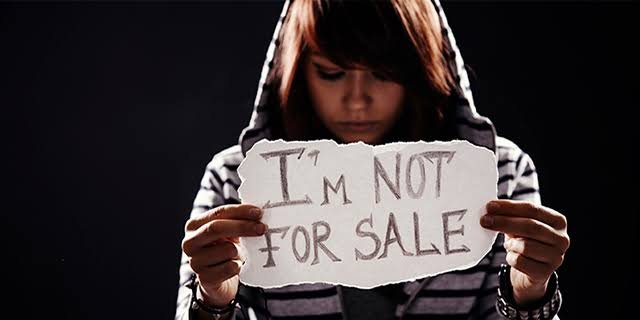 Residents are fed up with nuisance of brothel operating sans fear of law enforcement agencies. For demolishing den of shame in otherwise peaceful area inhabited by law abiding people, they demanded invoking of PSA against the accused woman

JAMMU: The Bagh-e- Bahu police station has booked a woman for allegedly pushing a 20 years old girl into prostitution by promising her quick earning and leading a comfortable life.

As per FIR copy which is in possession of JK Global News, a girl on Sep 10th, 2022 filed a police complaint alleging that a woman identified as Swarna wife of Ashok Kumar residing at new Bahu Fort colony, Qasim Nagar had first offer her money for working as sex worker. Later, the accused woman has threatened to kill the complainant when she refused to act as per her diktats.

The complainant in a statement to police avers that the accused woman used to call her on phone and tried to allure her into prostitution. On refusal, the accused Swarna hurled abuses and threatened to get me eliminated, reads the FIR. “ From inhabitants of the locality it came to fore that Swarna is a criminal type of lady who run prostitution at her home at Qasim Nagar as well also supply girls at hotels in Jammu city and enjoys proximity with criminals and influential businessmen of Jammu” further reads the FIR.

A reliable source in District Special Branch reveals that in past also the name of accused woman used to hog limelight in newspapers for all the bad reasons. Earlier, she was booked in FIR No 94/2016 u/s 376, 120-B of RPC registered at Channi Himmat wherein a girl was allegedly forced into prostitution in much publicized gang rape at Channi Himmat on intervening night of September 25/26, 2016. During course of investigation, the accused Swarna remain lodged in Central Jail for 6 months and granted bail on March 20, 2017 by the High Court.

Sources in police department on condition of anonymity reveal that there are inputs of human trafficking in Bahu Fort area and often the residents of Qasim Nagar are complaining about the nuisance created by Swarna because of her alleged indulgence in anti-social activities. She enjoys backing of some black sheep in the department and on being arrested for immoral trafficking she earn ignominy for leveling false and frivolous charges against the police officer/officials who refused to act as per her diktat, said an officer of CID wing on condition of anonymity.

On being contacted, Swarna while claiming to be “innocent” said that she was booked by police for human trafficking on “flimsy” grounds.

Interestingly, despite registration of FIR under various offences including human trafficking, the accused is still roaming free and trying her best to intimidate the complainant.

Meanwhile, the complainant was attacked inside her house on Tuesday evening for raising voice against the accused woman. Attempts are being made to terrorize and threatened me for lodging FIR against Swarna. The police was apprised of the matter for initiating action under law, avers Shameem Akhtar. I am fearing threat to life for taking cudgels against the accused woman who used to brag of close proximity with higher ups in administration, she added.