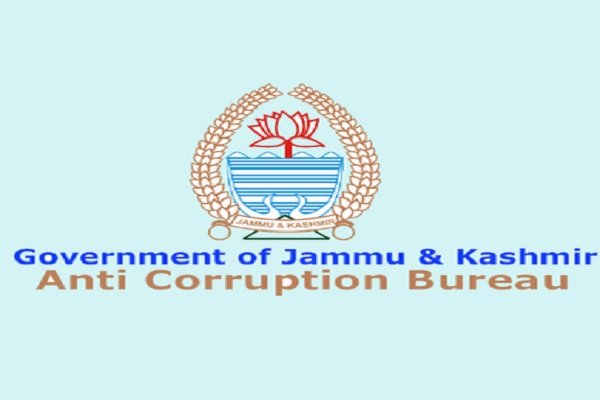 JAMMU : The team of Anti Corruption Bureau, Jammu has arrested red handed a DySP of crime branch for demanding and accepting an amount of Rs 50,000 as bribe from the complainant.

The arrested DySP has been identified as Virinder Singh Kattal and posted in the office of SSP crime branch, Jammu.

Reliable sources in ACB, Jammu said that a person has lodged a complaint with ACB against DySP crime branch for demanding money to close a frivolous case enquiry pending against the complainant.

On verification, the contents of the complaint found genuine and accordingly the team on Friday laid a trap and arrested the accused police officer while accepting Rs. 50,000 as bribe. He was immediately taken into custody and subsequently searches were also conducted at his home.

The arrested police officer in past as Inspector remained posted at prized police stations as SHOs Domana, Baribrahmana, Kishtwar etc

A case under relevant sections of law registered at ACB police station, Jammu and further investigation is under way in the case.