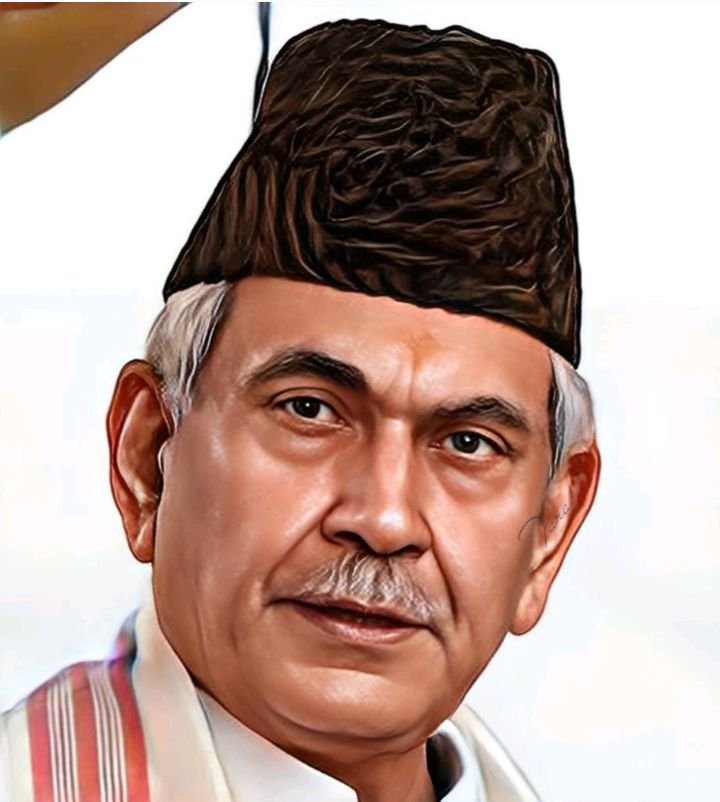 The LG administration has clarified its stance in the context of 100 percent anti-encroachment drive which has to be accomplished by all means by the end of Jan 2023. In a master stroke, the LG Mr. Manoj Sinha rendering a jolt to the powerful syndicate of land grabbers has asserted that whosoever high and mighty shall not be spared in the anti encroachment being undertaken on a war footing across the length and breadth of UT. As reported by a vernacular daily Amar Ujala, Mr. Sinha in an interaction on Tuesday spoke loud and clear that the land which is under the illegal occupation of powerful land grabbers will be got retrieved at all costs.

Furthermore, the LG added that though the small and marginal folk are also there in the category of encroachers, yet the mighty crowd of land grabbers is the priority for the government as of now. This well meaning statement of LG has vividly dispelled the doubts in minds of several gullible citizens who are being exploited by street level organizers. There is no denying the fact that majority of state, Khacharia as well as forest land worth several thousand crores is in possession of bigwig land grabbers who are nowhere visible in the demonstrations as seemingly they are fueling the unrest against the LG administration by using the services of a handful of all weather demonstrators who are known for shouting without any rhyme and reason.

There is no need to repeat the names of influential land grabbers of state and forest land as they have been repeatedly named and shamed in the public domain but it is mandatory for the LG administration to see that these influential encroachers would not succeed in scuttling the much awaited eviction drive by their cheap gimmicks. To take this anti encroachment drive to a logical end, it is imperative for the LG administration to put in public domain on a daily basis the status of land retrieved along with the complete details of encroachers as per the format circulated by the Revenue department. In our country, there is a practice adopted by the well off to build fortunes by exploiting the miseries of the poor and downtrodden. This model is exactly being repeated here in the eviction exercise as the lower strata is always at the receiving end to get exploited for staging demonstrations etc.

The solution to this vicious game plan of powerful land grabbers comprising politicians, media tycoons, bureaucrats, police officers, retired judicial officers, industrialists and real estate mafia can be frustrated by invoking the process of transparency vis a vis the land retrieved on daily basis from the clutches of aforesaid. Transparency is a light which only dispels the darkness of doubts among the have-nots.