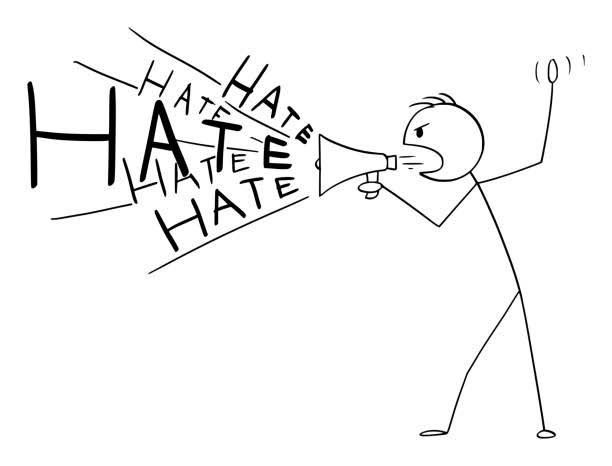 These lines of renowned poet late shri Rahat Indori aptly describe the current atmosphere prevailing in the country where hate speeches are not only encouraged but also rendered official immunity with a view to pitch one community against the other for obvious reasons. Sad state of affairs. “Where we have reached in the name of religion and what we have reduced religion to is tragic. This is the 21st century! Article 51-A says we should develop a scientific temper. Action must be taken against those making hate speeches, irrespective of their religion, to preserve the secular fabric of the nation. Statements are certainly very shocking for a religion-neutral country” bemoaned Supreme Court of India.

The top bosses of Delhi, UP and Uttarakhand have been directed to register FIRs without waiting for any formal complaint. Petitioner Abdullah moved the top court and Kapil Sibal appeared for him. Sibal pointed out that many complaints were made by the petitioner but no action was undertaken. At this the Apex Court asked Sibal “On a lighter note when you were Law Minister did you propose anything?” Kudos to the Judges of the Apex Court for cutting Sibal to size, who is lawyer politician.

Hate speeches are not restricted to one particular section of the society. It has now become a chronic problem as for some it is free for all. “In common language, “hate speech” refers to offensive discourse targeting a group or an individual based on inherent characteristics (such as race, religion or gender) and that may threaten social peace. There is no universal definition of hate speech under international human rights law. The concept is still widely disputed, especially in relation to freedom of opinion and expression, non-discrimination and equality.
To provide a unified framework for the United Nations to address the issue globally, the UN Strategy and Plan of Action on Hate Speech defines hate speech as “any kind of communication in speech, writing or behaviour, that attacks or uses pejorative or discriminatory language with reference to a person or a group on the basis of who they are, in other words, based on their religion, ethnicity, nationality, race, colour, descent, gender or other identity factor.”

Some Muslims are votaries of hate speeches and even Hindus are not lagging behind and post 2014, the hate speeches assumes an alarming proportion in the country where identified forces under the garb of neo-nationalism working enthusiastically to vitiate the peaceful co-existence of different communities in a secular country -India. It appears that some foul competition is going on in the country and a polluted atmosphere has been created. Our all wise TV anchors often invite hate mongers on their shows. This helps them to raise their Tele Rating Points (TRPs). Those who understand the shocking story have been reduced to fence sitters because most of them lack the spine to speak the Truth. Hate speeches are transgressions and no leniency should be shown to those who are bent upon dismembering the secular fabric of our nation.