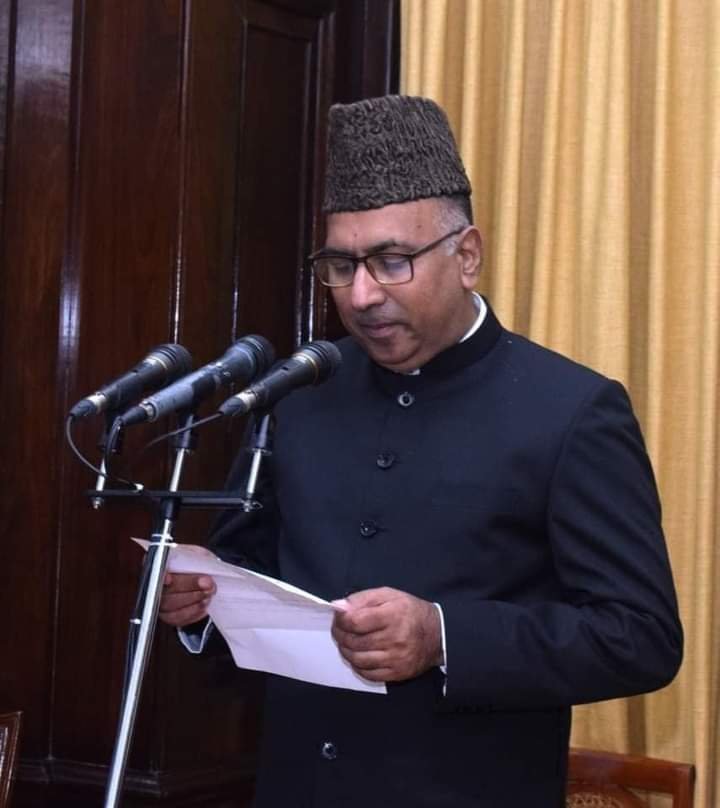 He was administered oath alongwith Biplab Kumar Deb, both BJP nominated member. Khatana is a BJP leader from Jammu and was recently nominated to the Rajya Sabha. Hailing from a modest family having no God father in politics, Khatana have led a struggling life before being nominated by BJP in true spirit of Modi hei tou mumkin hei.

The common man and folk from Gujjar community are jubilant over the nomination of Khatana as MP Rajya Sabha and extended gratitude to PM Narendra Modi for expressing faith in aam admi.