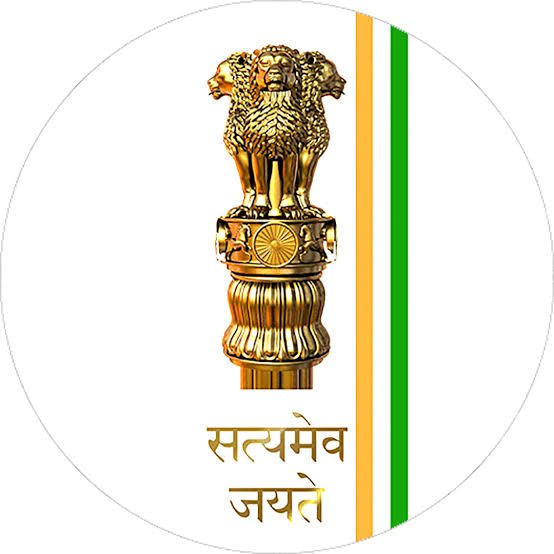 JAMMU: More than eight days have lapsed since the arrest of Tehsildar Bahu, Jammu, Rohit Khajuria by Anti Corruption Bureau team but still the revenue department has not issued any order pertaining to his suspension.

Reliable sources in Revenue department said “The influence of Rohit Sharma who was arrested by ACB team red handed on Nov 14th, 2022 while accepting bribe amount of Rs 50, 000 from the complainant can be gauged from the fact that despite being naib tehsildar he was sitting on this plum post for last three years as look after tehsildar”.

Enjoying clout in the corridors of power, the powerful lobby of influentials are trying their best to prevail upon ACB to hush up the case by advertising that the accused officer was arrested in a “concocted” case to paint the revenue department in “bad light”.

Noted Anti corruption crusader Prof S K Bhalla opined “At a time when PM Narendra Modi and our LG Manoj Sinha are hell bent to uproot evil of corruption from UT J&K, the dilly dallying tactics of Revenue authorities in showing the door to corrupt tehsildar speaks volumes about the lip service being rendered to PM /LG’s campaign @ zero tolerance against corruption. The tainted officer Rohit Sharma must be declared a dead wood without delay to send a strong mesage from Raj Bhawan that it means business and no nonsense”.

As per standard operating procedure, any government employee who remain lodged in police custody beyond 48 hours is liable to be placed under suspension and a formal order to this effect is mandatory.

However, in case of arrested accused this condition has been observed more in violation than in observance for reasons incomprehensible.

Pertinently, the ACB during search of the accused Rohit Sharma premises has come across various incriminating documents pertaining to purchase of gold worth lakhs and other material that clearly establish a case of disproportionate assets beyond his known sources of income.

Insiders in Revenue department also revealed that the accused officer is allegedly constructing a palatial house in 4.5 kanal land in Chowadhi whose title is also questionable. The market value of land is worth crores on a conservative estimate.

If sources are to believed, even attempts are being made to intimidate the independent witnesses in Rohit Sharma trap case.

For record sake, the working and level of corruption in revenue department has touched a gigantic proportions and alarmed over the massive exposure the LG administration has taken a number of measures to stem the prevailing rot besides posting of a seasoned bureaucrat Shaleen Kabra as Principal Secretary for a surgical strike.

But , the facts glaring in the face show that still UT’s revenue department has notoriety for massive irregularities especially in various tehsils of Jammu including North, Bahu, Khas, Kot Bhalwal, West and Vijaypur where operation loot is operational in the name of farad issuance and land related matters.

Those manning these fortresses are not confirmed Tehsildars and are occupying the slots for the last several years on the strength of foul clout despite being Naib Tehsildars and juniors to many others.

Posting of these NTs as Tehsildars in Jammu city’s jurisdiction is a grave violation of Revenue Act which is a matter of a serious independent investigation by ACB.

When contacted Commissioner Secretary, Revenue department Vijay Kumar Bhiduri said “The tainted officer is deemed to have been suspended as per law of the land”. When asked there is no order issued for record’s sake, he said “The department operates as per laid down law and procedures”.