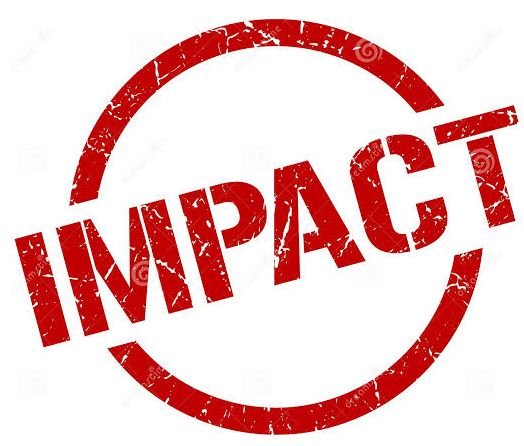 JAMMU : The Revenue department has finally suspended look after (LA) Tehsildar, Bahu Rohit Sharma and initiated enquiry into his conduct in terms of Rules 31 of the Jammu and Kashmir Civil Services (Classification, Control and Appeal) Rules 1956.

Pertinently, the JK Global News in a news item published on Nov 22,2022 has highlighted the reluctance of government to suspend accused LA Tehsildar despite the fact that he was arrested red handed and since then in police custody.

Even the Commissioner/Secretary then was evasive on the issuance of suspension letter of arrested LA Tehsildar, when JK Global News brought attention of the officer on the issue

The accused LA Tehsildar, Bahu is in police custody since Nov 14 after he was arrested red handed by a team of Anti Corruption Bureau, Jammu while demanding and accepting bribe of Rs 50,000 from a complaint for issuance of fard intikhab in his office at evening hours.