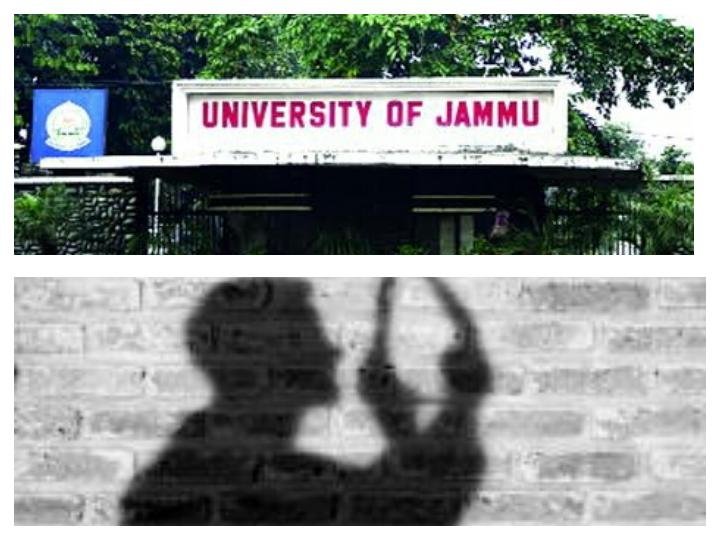 Mr. Chandan Kohli SSP, Jammu has constituted a SIT to probe into the mysterious death of Prof. Chander Shekhar comprising 05. As per the inputs gathered this SIT doesn’t inspire confidence of most of us including Team CVC. Worthy L-G should have taken the call and a SIT comprising officers/officials of impeccable integrity as also flawless investigating skills should have been incorporated. In my little wisdom detailed terms of reference have not been spelt out as also the exact date by which the SIT would come forth with its report. As university teachers, students and Civil Society members are demanding CBI probe. The higher authority should should read between the lines and act wisely in meeting the genuine demands.

Orders issued without sufficient application of mind and in an unimaginable haste generate controversies. LG/CS are requested to get reconstituted the SIT as it has to probe into the questionable death of a University Prof. The matter has so many angles and it must be addressed to in all seriousness. Findings of a few SIT proceedings have been challenged in the past and courts questioned the probes as also passed strictures. Rest is history.

Interestingly today is World Suicide Prevention Day and Jammu University has come out with flying colors. Even majority of people operating there at must not have been aware of the warning signs and how to help to prevent suicidal attempt.

There is also a need that the report of the CASH Committee indicting the deceased Prof. must visit the public domain today. Students gheroed VC Umesh Rai and want that the members of CASH Committee and the most capable Registrar must be thrown out lock stock and barrel.
The President of JUTA who did not respond to my telephonic call yesterday in the public interest as per media reports presented before the VC 08-paper regarding the modus operandi of CASH. VC has categorically said that SIT par Bharosa Hai aur CBI Jaanch Ki Sifarish Nahi Ki Jayegi. What was the necessity of issuing such a statement when the house is on fire? Pending inquiry by SIT, the prime facie officers of JU responsible in provoking the deceased to commit suicide should be relieved of their administrative positions for the SIT to have fair inquiry. This is a precedence followed by every sensible and wise administrator so far. Only God knows why incumbent V-C Prof. Umesh Rai is shying to exhibit his acumen in dis-lodging irresponsible officers.

HOD Psychology Prof. Arti Bakshi has yet to present her viewpoint and possibly she is mentally stitching and un-stitching. We are told that she shall be shortly hanging her boots and it is in the fitness of things that Jammu University authorities should not be in an unimaginable hurry to dole out her pensionary benefits because as per media reports she is also in the eye of storm. This is a short term measure which shall not be to the liking of many.

As per reports some teachers in JU are putting forth their viewpoints in hush hush tones and as per a national daily the Vice President of JUTA Prof. Manoj Bhat questioned, “How is it possible that a man’s feet touch a surface and he dies”. Oh! This angle may also be investigated into.

Let me do some plain speaking. KUTA, CTA Jammu, KTA Kashmir, +2 Lecturers Forum and others preferred discreet silence. Even Bar Association Jammu has preferred to remain silent. Ex-Wine Traders President fond of issuing statements is ignorant of the details and so is the President Chamber of Commerce as it is an internal matter of University. Let’s play safe is the mantra and leave everything to take its own course. It is a mysterious death and our people in general are also a mysterious lot.