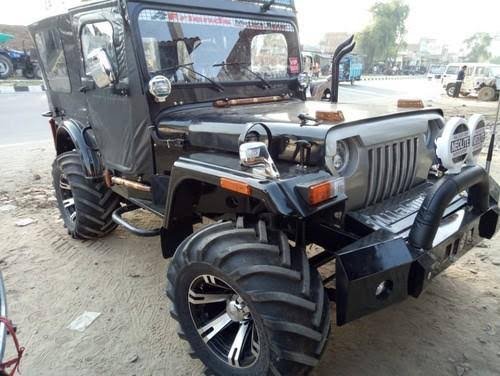 SRINAGAR : Lower court has sentenced a car owner to six months imprisonment for carrying out illegal modification in his vehicle -Thar.

Pronouncing punishment, the Additional Special Mobile Magistrate (Traffic), Srinagar Shabir Ahmad Malik while finding offender Adil Farooq Bhat as accused for violating Section 52 of Motor Vehicles Act of 1988 (MV Act) of J&K UT has directed the RTO Srinagar to remove all modifications in the seized car and restore to its original shape as per specification mentioned in registration certificate.

The court, however taking lenient view later given the benefit of probation under the Probation of offenders Act subject to executing a bond to the tune of ₹ 2 lakh for keeping peace and good behavior for a period of two years.

The Court also ordered Additional Director General of Police, Traffic (J&K) to take strict action against those who have modified vehicles in contravention of law.

“As per section 52 of MV Act, no motor vehicle shall be modified or altered from its original position in contravention to the provisions of Motor Vehicle Act and without the permission from the concerned authority,” the Court underlined.