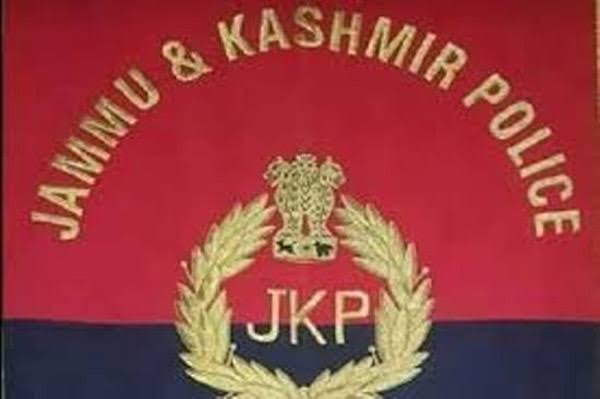 Policing is a casualty these days. Here is an urgent need to post functional police officers as SHOs instead of yesmen to tackle efficiently the menace of narco-terrorism which is intruding in our UT with the connivance of anti social elements.

JAMMU: The residents of Bagh e Bahu area where thousands of pilgrims and devotees pay obeisance on a regular basis to the deity are in distress owing to the callous modus operandi of the incumbent Station House Officer known by name and style ‘Sikander’ Singh Chouhan who has his head in the stars for all the wrong reasons.

For records sake, on Tuesday a massive protest was staged by the law abiding citizens of Bahu Fort area pertaining to uncontrolled rising incidents of vehicle thefts.

Raising slogans against the police and SHO , the aggrieved residents highlighted the failure of police in curbing the sudden rise in menace of vehicle theft cases.

Interestingly enough as per CID reports there are confirmed reports of fearless sale of narcotics followed by prostitution as well as operation drinking and gambling dens in several areas falling under the jurisdiction of police station Bagh e Bahu which are being managed by those anti social elements who brag of close proximity with men in Khakhi.

Commenting on the putrefying state of policing, renowned anti corruption crusader and activist Prof. S K Bhalla said “On a regular basis through social media channels as well as newspapers the disturbing developments project the police department in a bad light much to the detriment of law abiding citizens. It is expected of the top cop of J&K UT to put his foot down to act instantaneously against the menace of rising sale and consumption of drugs/drinks in safe haven of Bagh e Bahu and show SHO Sikander the place he deserves”.

In orde to check the depth of allegations about fearless operation of anti social elements in Bagh e Bahu Police jurisdiction, the author of this post who also resides in the Qasim Nagar area has apprised the SHO to act against nuisance created by drug addicts as well as the owner of building who rented out rooms to these drug addicts without mandatory tenant police verification.

Surprisingly, instead of acting as per laid down norms, the concerned SHO is sitting pretty over the matter of huge public concern and tried his best to browbeat the JKGN.

When he was apprised that the tenant namely Vicky alias Prada who is a notorious criminal and a history sheeter, to our utter surprise SHO Bagh e Bahu said “Now, he seems to be under influence of drinks so better I will call him as well as landlord namely Bitta in police station following day for action warranted under law”.

The residents of Qasim Nagar where drug addicts and anti social elements create hullaballo with the sun set sans any fear of police, said ” There is unprecedented rise in mess prevailing in area and the problem further aggravated due to inaction of police patrolling”.

Even, no one attended to the repeated calls of distressed gullible citizens on the landline number of Police station Bagh e Bahu which keeps ringing without any response, complained one resident of Bagh e Bahu.

On Wednesday, when JKGN tried to elicit updation on the matter from SHO, Inspector Sikander, he while siding with the anti social elements mentioned in the plaint said “The landlord is a 75 year old person but when asked about his failure to act against him for renting out property to one notorious criminal along with a woman of alleged doubtful antecedents, SHO came with shocking reply “You are trying to blackmail me”.

For the information of most capable Inspector Sikander Singh, questioning of lackadaisical approach of men in uniform by law-abiding citizens is not an act of blackmailing but a national duty as mandated by constitution of India and encouraged by our PM. Without this there will be complete pellmell which only suits the nefarious designs of anti social and anti national elements in the society.