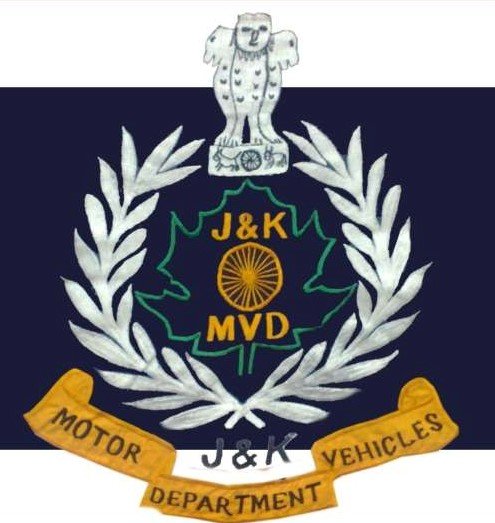 JAMMU: Repeated directives of Chief Secretary Arun Kumar Mehta for transfer of all those employees who have completed 5 years of service at one place fails to move the authorities in Transport department where some officials bragging of close proximity with higher ups still continue to cling to their choicest place of posting beyond reasonable time.

Similarly, another employee namely Dupinder Singh is also continue to enjoy overstay as PA in the office of Transport Commissioner.

Pertinently, the LG administration acting on the dossiers of Anti-Corruption Bureau (ACB), on September 2021 has directed the Administrative Secretaries to rotate those employees who have a stay of more than 5 years. This step was aimed to bring transparency and curb corruption in functioning of government departments.

There are allegations that due to prolong continuance at same place, Jagjeevan Lal and Dupinder Singh has created a clout in their respective place of posting where they managed to prevail upon successive hierarchy of officers in manipulating things for their vested interests which breeds corruption, alleged an insider of Transport Department on condition of anonymity.

“The continuance of these officials at one place for several years is a mockery of GAD order which specifically directs for identification of over stay employees and their subsequent transfers”, added sources.

It is worth to mentioned here that chief secretary Arun Kumar Mehta has directed the authorities to identify and transfer all employees having tenure of more than five years during a meeting of committee of secretaries (CoS) held under his chairmanship on 16 August 2022.

Efforts to seek view of Transport Commissioner on the matter couldn’t materialize despite our best efforts.