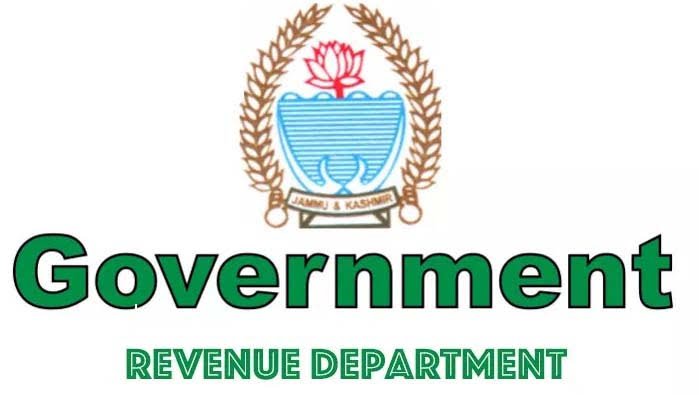 Share
WhatsApp Facebook
The details emanating from revenue department are flabbergasting and on the strength of inputs it is evident that there is something terribly fishy in posting of NTs as Tehsildar under  operation ‘Look After’ which urgently needs Administrative intervention, says PROF SK Bhalla.

JAMMU: Having earned notoriety as well as citizens wrath for malpractices in land related matters, the revenue department is hibernating over continuation of several junior most Naib Tehsildars (NT) on prime post of Tehsildar in Jammu region.

As per insiders, all the significant posts of Tehsildars in Jammu city are presently encroached by blue eyed NTs who enjoy the blessings of powers that be as per a newly coined designation viz ‘Look After’.

This ‘Look After’ practice came into prominence with the creation of new tehsils in 2014 and was practised for smooth functioning of revenue work in far flung areas of J&K region.

Reliable sources in Revenue department said ” As per rule book there is no provision for Look After arrangment for the post of a Tehsildar to be manned by NTs especially in regions where scores of Tehsildars from JKAS and in-service cadre are rotting in the wings.

Strangely, in the above prime Tehsils of Jammu city, these darlings (NTs) of higher ups are hearing land dispute matters in the capacity of Assistant Collector (2nd class) in flagrant violation of extant land revenue act.

Sharing details an officer of CID wing while giving inputs about prevailing scenario of revenue department falling in Jammu city areas, said ” There is mountainous corruption prevailing in the name of issuance of farads especially pertaining to illegal colonies which gained momentum in Jammu areas for the last 3 years”.

In the name of higher ups, the lower echelons of revenue department are charging Rs 2 lakh to 10 lakh for issuance of farad intikhab, alleged an officer of CID on condition of anonymity, adding there is deep nexus between corrupt officers of revenue department and some jewellers of J&K to park their ill gotten money in safe havens.

The LG and senior most functionaries of Revenue department have already initiated a cleanliness drive and the government needs to act on dossiers of CID to end the prevailing rot in revenue department once for all, the officer added.