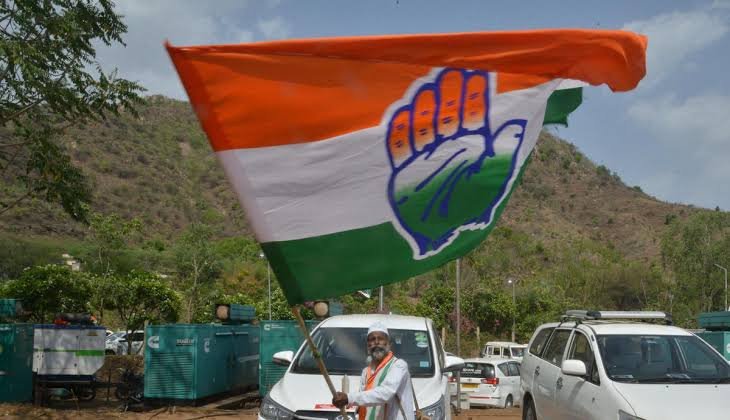 LEH:  The ruling Bharatiya Janta Party has lost to Congress by a convincing margin in a by-election in Ladakh Autonomous Hill Development Council, Leh.

The Congress retained Timisgam seat in the BJP-led LAHDC with its candidate defeating the BJP candidate by 273 votes in the by-election, officials said.

Congress candidate Tashi Tundup won the by-election for 22-Timisgam constituency, by polling 861 votes against 588 polled by the BJP’s Dorjay Namgyal.

Senior Congress member Jairam Ramesh congratulated the Congress committee in Ladakh and also took a dig at the BJP’s central leadership and Ghulam Nabi Azad, who quit the party recently.

“Here is some breaking news for Modi, Shah and Azad. The Congress party has defeated the BJP by a convincing margin in the Temisgam bye-election to the Ladakh Hill Council. Congratulations to the Ladakh District Congress Committee!,” he said on Twitter.