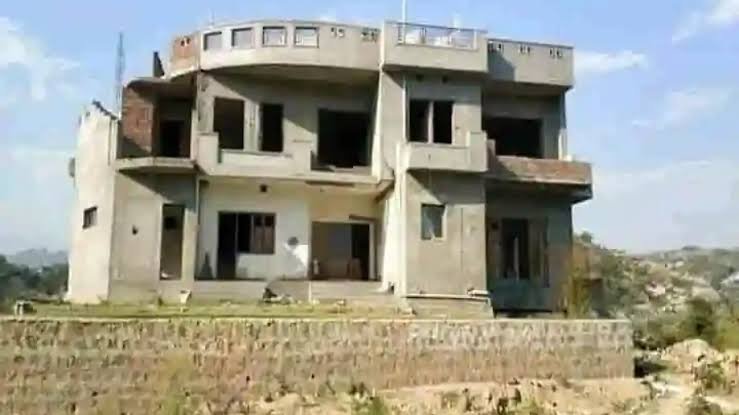 JAMMU : The Tribunal on Tuesday has again adjourned the hearing in much publicised appeal preferred by Mamta Singh wife of a senior BJP leader Dr. Nirmal Singh, against the JDA’s demolition notice regarding the alleged illegal construction of a palatial house at village Ban.

The matter now will be heared on January 24th, 2023 as Singh’s Counsel was not available.

Earlier the matter was adjourned on various hearings due to the non-availability of the Bench-II at J&K Special Tribunal, Jammu as the Presiding Judicial Member of the Bench had been elevated as the Additional Judge of the High Court of J&K and Ladakh (Justice Rajesh Sekhri) and today the case was adjourned for want of the Arguing Counsel of the Appellant Mamta Singh W/o Dr. Nirmal Singh (Ex.-Dy. CM, J&K).

It is worth to mention here that Dr. Nirmal Singh and his wife Mamta Singh were issued a Notice by JDA under section 7(3) of COBA,1988 for raising construction of a Palatial House at village Ban,Nagrota without seeking prior permission.

Subsequently, on the complaint of whistle-blower Advocate Muzzaffar Ali Shah, the JDA issued a demolition notice to the former Deputy Chief Minister Dr. Nirmal Singh and his wife Mamta Singh directing them to remove the illegal construction on their own within five days failing which the JDA’s Khilafwarzi Wing would remove the violations.

Against the said demolition notice, Mamta Singh had filed a statutory appeal before the J&K Special Tribunal and the Special Tribunal while taking cognizance of the appeal stayed the operation of the demolition notice. The stay has been extended from time to time and in the meantime, the JDA has filed its response stating that it’s a case of ‘Major Violation’ and appeal merits to be dismissed.