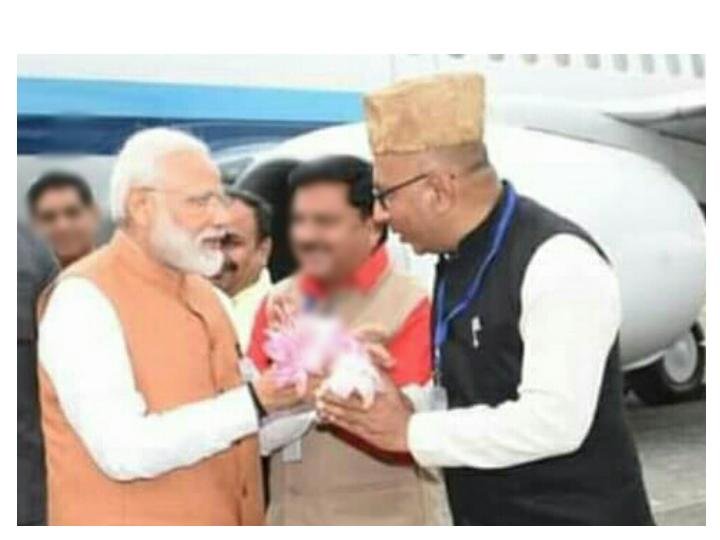 Mr. Gulam Ali Khatana has recently been nominated to Rajya Sabha courtesy Modi Bhai. Modi hai to mumkin hai is a slogan doing the rounds in J&K UT. Yesterday only a function was organized to felicitate him on his nomination which was attended by apparently limelight hogging folk.

Abdul Gani Kohli, taken on by an Advocate, turn coat Talib Hussain, noted tribal expert Javed Rahi frequently sighted on the Idiot Box and Sohail Kazmi representing minority within minority are reportedly uncomfortable and tables have been turned upon them. Mr. Kazmi yesterday gave an interview which has not been taken very kindly by many. He has tried to be somewhat personal which is highly objectionable. As per a grapevine it was defamatory too. It was not expected of him as he is in the field of journalism since long. Sari Khawahishein puri nahi hoti.
With the nomination of Mr. Khatana PM Sh. Modi has played a political card keeping in view the forthcoming elections as 09 seats of a particular community matter a great deal more especially when there is heart burning prevailing among elite Gujjar Bakerwal representatives in view of proposed move of Centre to accord Pahari status to fulfill aspirations of a large  section who remained deprived of their due share since Independence.

Whether Mr. Khatana will succeed in coming up to the expectations of New Delhi only time will tell ? Many folk even in BJP are not comfortable with this nomination as news of Khatana rise came as a surprise for them but they have to accept the diktat from the Boss. People of his community pin great hopes on him and let us hope he will work with all the sincerity for the betterment of his people especially the children of lesser God. It is going to be an acid test for him and for which he shall have to burn midnight oil.A vast field is before him to prove his capacities. Izzat aur zillat tumhare rabb ke hath mein hai, I have read somewhere.