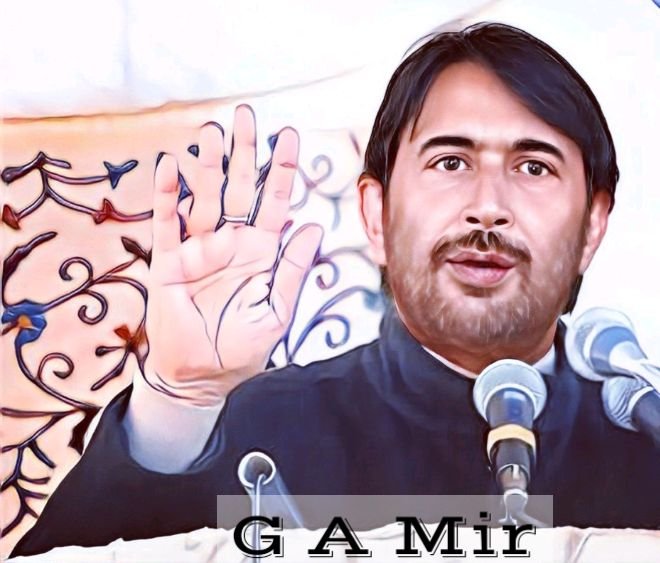 SRINAGAR: Asserting that Land Laws act 2022 is bound to add “more problems” while having given rise to many apprehensions amongst the people, former J&K Pradesh Congress Committee, President, Ghulam Ahmad Mir  laid emphasis to ensure accountability and transparency on account of settlement of land lease cases.

He said people are feeling unsafe due to new Land laws Act 2022 knowing that many brokers and middlemen are on hunt while indulging in settlement of land lease cases in connivance with certain revenue officials, as reported, against huge amount for extension of the lease.

Those in possession of land for residential purposes are also being lured to pay money for lease extension, Mir said.

The officials earlier deputed for settlement of cases are still occupying the same positions pertaining to land issues, Mir added and said the applicants had reportedly been forced to pay huge amount against the settlement of their land lease cases both commercial as well as residential, unfortunately the same process is being repeated this time thereby giving rise to many apprehensions and concerns while putting huge burden on the people.

The new Land Laws Act is irresponsible and anti -people move given it’s constraints, Mir added and said those in possession of land especially for business activities since decades even after fulfilling requisite formalities will be forced to surrender the land, as per the new law, which is highly condemnable and great injustice on the part of Govt, rules Mir.

He urged upon the LG (J&K) to personally look into the matter and ensure accountability and transparency and also demanded that the New Land Laws Act must be revoked in the larger interests of the people.