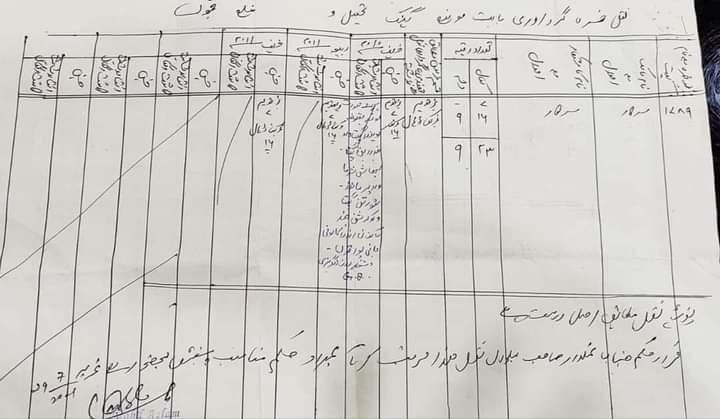 JAMMU: The recent eviction order of LG’s administration has evoked a lot of commotion throughout Jammu and Kashmir Union Territory at the behest of small time crooked street level attention seekers who are either demanding the roll back of eviction drive or highlighting only the names of land grabbers affiliated to NC, Cong and PDP except the Bhartiya Janta party, who claim to be nationalists to the core.

Strange enough, none of these insignificant loud mouthed nuisance creators who generally confined only to a specific lane in a Mohalla have so far highlighted the names of BJP’ leaders who are also major beneficiaries of encroached state land.

Similarly, the name of another  BJP leader and former Deputy Chief Minister, Kavinder Gupta is also doing the rounds for alleged encroachment of around 23 kanal prime state land at Village Gaink in Tehsil Bhalwal.

In addition to this at village Chowadhary wala in Akhnoor the names of one former minister who currently shifted his loyalty towards BJP alongwith name of his and brother, a former MP also figure for alleged encroachment of state land in thousands of kanals.

The name of this turncoat BJP leader also doing the rounds as beneficiary of encroached 50 kanal state land at Marh in Jammu is being hotly discuss,said sources.

Strangely, one former MP belonging to BJP is openly engaged in sale of plots of prime JDA land worth hundreds of crores in Paloura.  So far neither the JDA not the administration as well as “pandhs” of Jammu city have mustered the courage to call spade a spade.

Not only this, but also name of one former Mayor of Jammu is also talk of the town for his alleged encroachment of prime land ranging several kanal at Nikki Tawi area.

Reacting to these clumsy developments in the wake of eviction drive announced by LG’s administration, Prof. S.K.Bhalla said “All encroachers in the eyes of law are accused and apart from retrieval of entire encroached land from their possesion they also be slapped FIRs”.